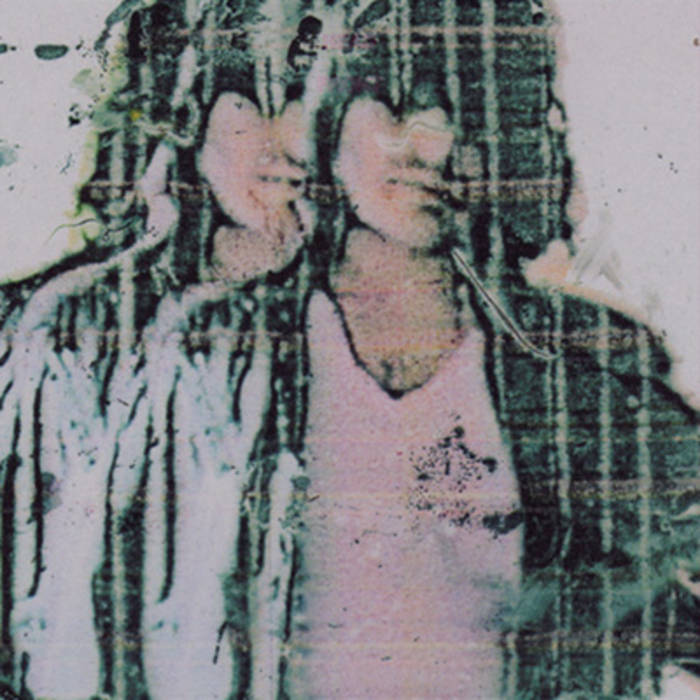 Lee Ricciuti Found out about him in a magazine. A really outstanding guitar player. Also a big fan of this gritty type of production. Favorite track: Purple Hiss.

The trouble with year-end lists: records like this one, which come out quietly and without fanfare, and run the table on all of the others you’ve chosen. Had this record, the solo debut of Birds of Maya guitarist Mike Polizze, as Purling Hiss, crossed my path even a few weeks earlier, it would have completely dominated. As such, this gets my highest recommendation: extremely thick, dense, wilded-out psychedelic hard rock, Polizze tackling all of the instruments alone. Releases of recent years (Wooden Shjips, and Birds of Maya’s debut LP spring to mind) speak to the absolutely fucked vibes on offer here, but don’t quite take it to the resin-coated peaks of Purling Hiss’s fight with the world. Many of the better ramen shops I’ve been to employ this tactic of taking a blowtorch to the charshu before serving it, making sure the fat caramelizes and the edges of the pork singe in blackened completion. It’s a trick – the meat is fully cooked; this just gives it a little more character and some additional levels of flavor – but it enhances the presentation most of all. That same logic can be applied to Purling Hiss, and it pays off. There’s vocals, but like the drums, they’re pushed to near the back of the mix, to make way for layer upon layer of excoriating guitar slash, noise upon noise, lead over lead, dense but particulate with every stripe of psych maelstrom chaos flame-kissing the walls. There’s three long tracks and three short ones, but it all blends together – my favorite is “Montage Mountain,” which sounds like Les Rallizes Denudes finally cutting “I Will Follow Him” out of their set and replacing it with Skynyrd’s “Saturday Night Special.” It’s the finest moment of rock music in 2009, and if you hurry, you can be part of it – it’s as good as we’re gonna get until Birds of Maya’s three-song double album comes out. It doesn’t hurt that Polizze is a shredder of elite proportions, and it sounds like he’s having a blast. 300 odd copies, with 100 or so of them on purple vinyl, going so quickly that they’ll be gone by the new year. Fans of the heavy swirl (High Rise, early Comets on Fire, Puffy Areolas) – do not wait.

"... reminds me of some of my other favorite mystery rock albums, like High Speed and the Afflicted Man's Get Stoned Ezy, or any Les Rallizes Denudes or Vermonster records--not necessarily in style or attack, but certainly in spirit. This is full-on destroyer guitar rock, with a palpable sense of nothing to lose and everything to prove. To me, it sounds like a serious, sincere statement--and you don't hear that every day." --Ripley Johnson (Moon Duo, Wooden Shjips)

Bandcamp Daily  your guide to the world of Bandcamp